Right now is the golden era for apps. Especially subscription-based apps. I was speaking with the App Store people and even they were surprised how quickly have subscriptions taken off.

Acquisition has also been very cheap, if you have a good product (retention, engagement , etc.). Now however, some of it is correcting. Acquisition channels are always going to be moving up or down, but it will probably be more expensive going forward. I do think that referral programs are going to become more and more important.

At this very moment, I think that Instagram Stories are the biggest opportunity. Video Stories specifically. From all my current tests, it looks like that’s where underpriced attention is right now.

However, there is only so much you can scale one acquisition channel. I think before it was better to have some budget in a lot of channels. Now I am focusing more on one specific channel. Of course the algorithm could change tomorrow and I have to re-write my entire plan. Could happen. It’s not a very diversified approach.

Before, I also thought that you can’t really get scale at a great price in one channel.

Because you can target so well, you can contextualize content gender, location, language, seasonality (holidays), etc.

I think this is the game going forward.

You’ll get this content by paying micro-influencers in each sub-group and then running ads against them. By sub-group it could for example be:

Imagine having the reach of a TV ad, but the ad is different for every single person watching. That’s the direction we’re going in. The targeting is getting more and more precise. In the future, it will be possible to create one video in English and an AI-powered video editor will translate the language and change the video to make it look like it was recorded in that language.

Anyways, for now, the more contextual you can make your ads, the bigger reach at a great price you’ll get.

View all posts by dariusmoravcik 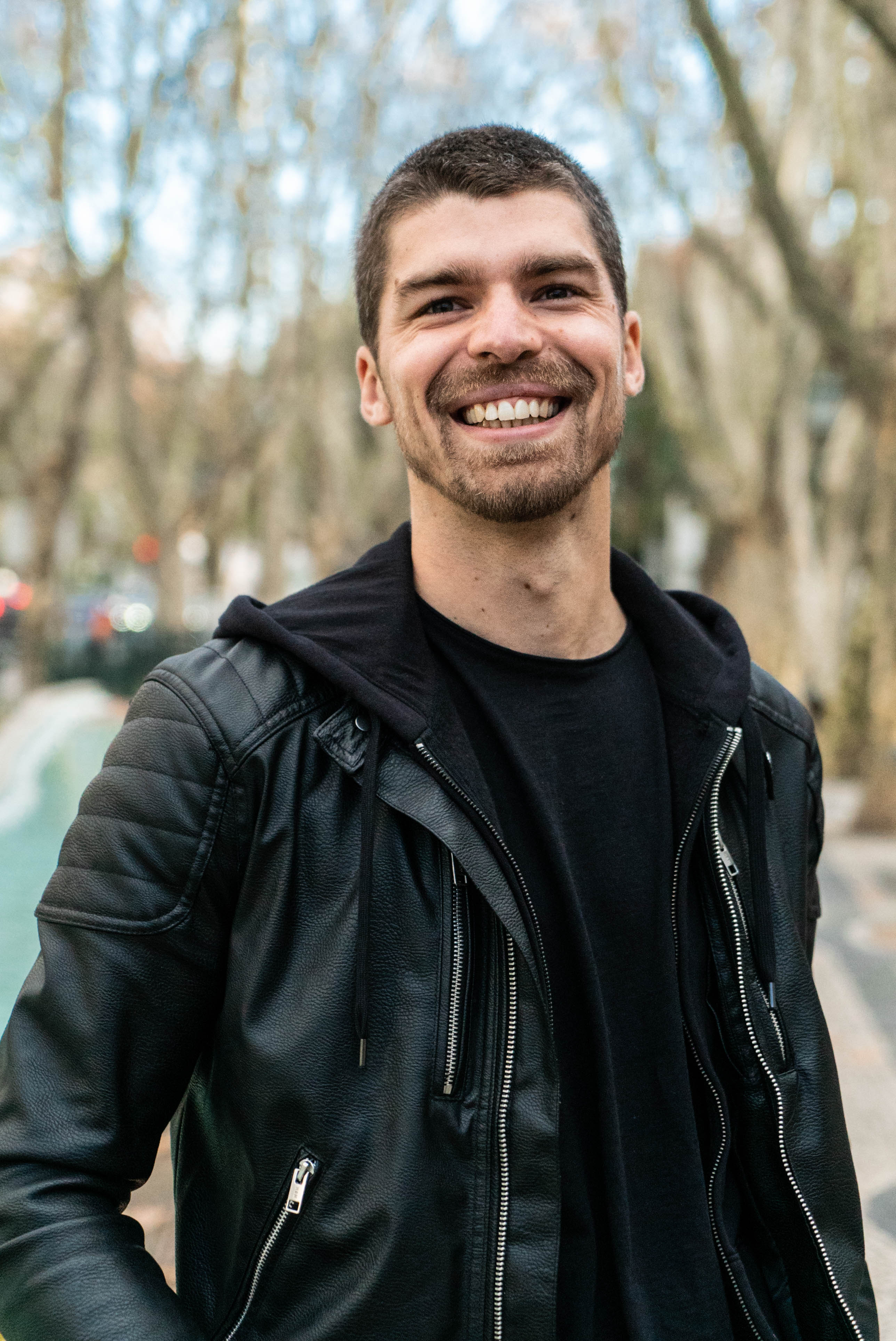 Hey, I’m Darius. CMO at Reflectly – The most popular journaling app in the world. I also help people understand digital marketing through my Udemy courses.